New York State has always been on the front line of cell phone laws. New York was the first state to ban cell phone use while driving a vehicle without the assistance of hands-free methods. Albany passed the first cell phone bill in 2001, right on the verge of its wide popularity. Legislatures saw the effects of cell phone use on drivers across the state. While the violation was originally a mere infraction with a small fine, lawmakers have since realized the seriousness of the situation. The laws have changed dramatically and so have the abilities of cell phones. Now, cell phones can send and receive text messages, emails, allow one to search the web, get directions and even video chat. As cell phones have expanded their capabilities, people have become more and more distracted, putting themselves and others on the road in danger. In response, New York State has become one of the strictest states with the harshest laws related to cell phone use. At one time, law enforcement may or may not pull you over for using a cell phone. Now, law enforcement proactively seeks out individuals illegally using cell phones. If you have been issued a cell phone violation ticket, don’t be fooled. You are in a serious situation and you need an attorney. A cell phone ticket has become one of the most serious tickets one can get on the road today. If you need our legal services, contact Grunwald & Seman, P.C.

Aside from major speeding tickets, cell phone violations are some of the most serious traffic tickets you can get on the road. There are few other tickets with such a high point penalty. Other tickets with a comparable penalty include failure to stop for a school bus, top-tier speeding tickets, and, of course, reckless driving. According to the DMV, a violation of illegal use of a cell phone or another portable electronic device is a 5-point ticket. This ticket will drastically impact your insurance premiums and subject you to other fines. If you are issued any other points within 18 months of a cell phone violation, you will be subject to the Driver Responsibility Assessment, a $300 fine spread out over 3 years. Cell phone violations also come with the following fines that vary depending on your location, including:

If you are issued a cell phone violation in the state of New York, you have a lot to consider, which is why speaking with an experienced attorney is in your best interest. It is important to fight these charges, as they come with serious present and future financial burdens. If you were issued another ticket, you may find yourself in a precarious situation. You need to contact an attorney as soon as possible. Contact Grunwald & Seman, P.C. to fight your ticket and work to conclude your legal matter in the best possible way. 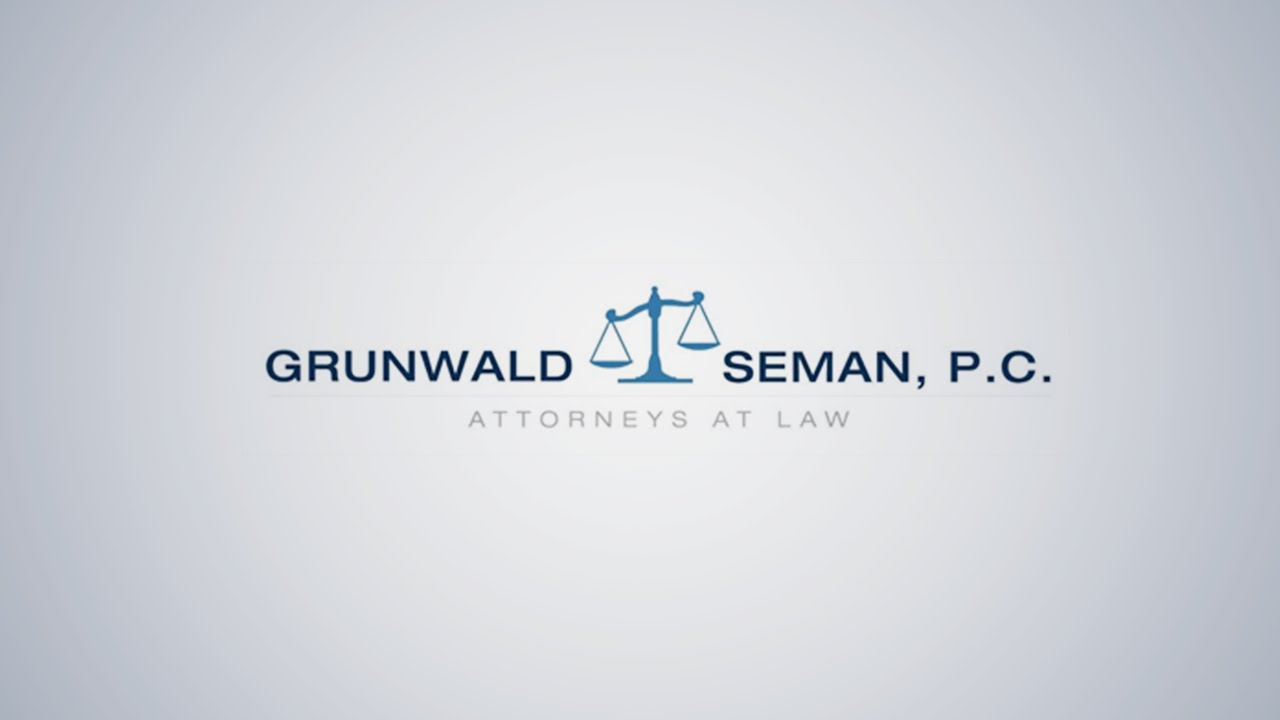 HOW DO YOU DEFEND TRAFFIC CASES?

New York’s Stun Gun Law: A Violation of the 2nd Amendment
by Karl Chip Seman, Esq.
The Second Amendment protects the ownership and possession of non-lethal “arms” such that New York’s ban on Stun Guns and Tasers is improper for it is a constitutionally protected right.   New York State allows on a limited and regulated basis...
READ MORE
Mapp v. Ohio: Things You Never Knew about the Landmark Case
by Karl Chip Seman, Esq.
Mapp v. Ohio: Things You Never Knew About the Landmark Case A Retrospective Analysis Enter any criminal court part and within moments you will hear some participant, be it   defense counsel, prosecution or Judge requesting, contesting or ordering a “Mapp...
READ MORE
What are the Consequences of Reckless Driving in New York?
When a person receives a license in New York, they are trusted to follow the rules of the road. If they violate them, it can result in certain consequences. One way that a person can break the law on the...
READ MORE